Sales in the quarter endedJune 30 grew almost 11 percent compared with sales of $667.0 million during thesame period in 2016. Sales increased over 12 percent when adjusted for theimpact from the stronger U.S. dollar against the Chinese currency.

“We continued to see soliddemand for our premium products in China with sales growth in local currency of20 percent, led by water treatment and air purification,” commented Ajita G.Rajendra, chairman and chief executive officer. “Sales of our commercial waterheaters and boilers in North America continued to be strong.”

North America segmentearnings of $109.2 million were approximately five percent higher than the$104.2 million in the second quarter last year. The favorable impact to profitsfrom higher sales of commercial water heaters and boilers and the August 2016pricing actions were partially offset by higher steel costs. Second quarter 2017 segment margin declined to23.2 percent from 24.1 percent last year due to significantly higher steelcosts than the prior year quarter. Themargin on Aquasana products is lower than the segment average, which alsocontributed to the margin decline.

Segment earnings were $32.5million compared with $33.0 million achieved in the 2016 second quarter. The impact to profits from higher China saleswas more than offset by higher steel costs, increased selling, general andadministrative (SG&A) expenses and a less profitable sales mix inChina. Advertising to support brandbuilding and expansion of water treatment and air purification retail outletsin tier 2 and 3 cities were the primary drivers of higher SG&Aspending. Segment performance wasnegatively impacted by approximately $2 million of China currencytranslation. As a result of thesefactors, second quarter 2017 segment margin of 11.9 percent was lower than the13.8 percent segment margin during the same time last year. The company expects pricing actions andreductions to advertising expenses will improve profitability in its Rest ofWorld segment in the second half of the year.

Share Repurchase and Other Items During the first half of2017, the company repurchased approximately 1.3 million shares of common stockat a total cost of $66.2 million. Approximately 3.6 million shares remained on the existing discretionaryauthority at the end of the second quarter.

Total debt as of June 30,2017, was $375.1 million, resulting in leverage of 18.9 percent as measured bythe ratio of total debt to total capital. Cash and investments, located outside the U.S., totaled $740.9 millionat June 30, 2017. Cash provided byoperations during the first half of 2017 was $73.2 million compared with $155.1million during the same period last year. Higher earnings were more than offset by higher outlays for workingcapital in the 2017 period, which resulted in lower cash flow compared with thefirst half of 2016.

The company’s effectiveincome tax rate in the second quarter of 2017 was 27.8 percent. The rate was lower than the 29.8 percent inthe prior year quarter primarily due to lower state income taxes and a changein the geographic earnings mix. Thelower effective tax rate compared with the effective rate a year ago benefitted2017 results by $0.01 per share. Thecompany expects its full-year effective income tax rate will be approximately28.5 percent.

2017 Outlook “We expect continued soliddemand for our products and project our global sales will grow between 10 and11 percent this year,” Rajendra shared. “With record results in the first halfof the year, we upgraded the midpoint of our 2017 guidance range and now expectfull-year 2017 earnings per share to be between $2.07 and $2.11. Our guidance excludes the impact from futureacquisitions,” concluded Rajendra.

A. O. Smith will broadcast alive conference call at 10:00 a.m. (Eastern Daylight Time) today. The call can be heard on the company’s website,www.aosmith.com. An audio replay ofthe call will be available on the company’s web site after the live event.

Forward-looking statements Thisrelease contains statements that the company believes are “forward-lookingstatements” within the meaning of the Private Securities Litigation Reform Actof 1995. Forward-looking statementsgenerally can be identified by the use of words such as “may,” “will,”“expect,” “intend,” “estimate,” “anticipate,” “believe,” “forecast,” “guidance”or words of similar meaning. Allforward-looking statements are subject to risks and uncertainties that couldcause actual results to differ materially from those anticipated as of the dateof this release. Important factors thatcould cause actual results to differ materially from these expectationsinclude, among other things, the following: a further slowdown in the growthrate of the Chinese economy and/or a decline in the growth rate of consumerspending in China; potential weakening in the high efficiency boiler segment inthe U.S.; significant volatility in raw material prices; inability of thecompany to implement or maintain pricing actions; potential weakening in U.S.residential or commercial construction or instability in the company’sreplacement markets; foreign currency fluctuations; the company’s inability tosuccessfully integrate or achieve its strategic objectives resulting fromacquisitions; competitive pressures on the company’s businesses; the impact ofpotential information technology or data security breaches; changes ingovernment regulations or regulatory requirements; and adverse developments ingeneral economic, political and business conditions in key regions of theworld. Forward-looking statements included in this press release are made onlyas of the date of this release, and the company is under no obligation toupdate these statements to reflect subsequent events or circumstances. All subsequent written and oral forward-lookingstatements attributed to the company, or persons acting on its behalf, arequalified entirely by these cautionary statements. 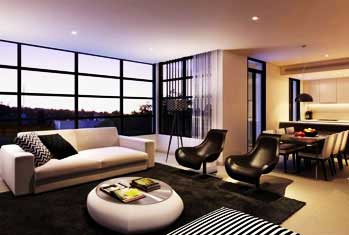 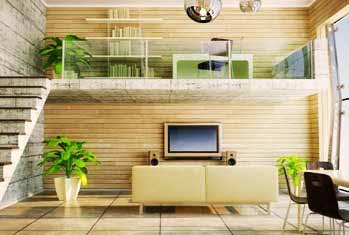 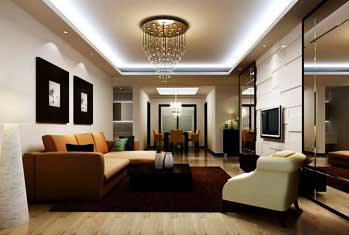 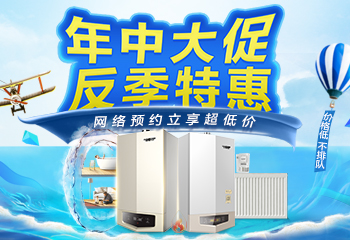